PACHAMA competes with the best, while the record number of animated films breaks an Oscar record with 32 films qualified for the 2020 edition! 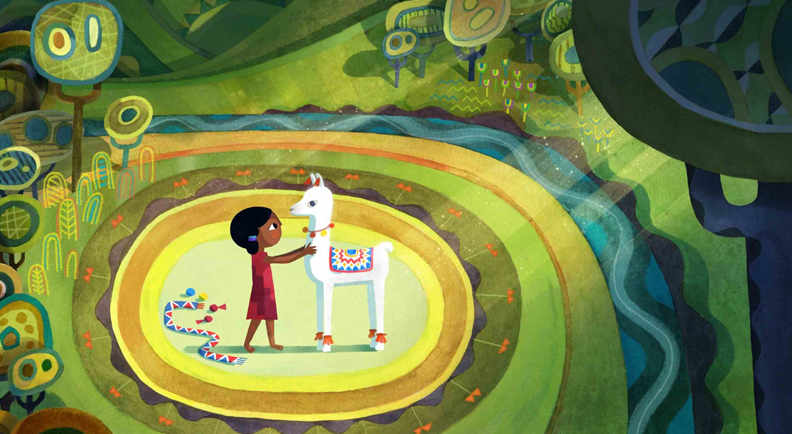 A roaring trailer for KIKUMBA!

The KIKOUMBA trailer is officially launched.

The series is broadcast by Disney Channel Germany, produced by TF1 France and distributed by NEWEN.
The studio in charge of the animation is BLUE SPIRIT ANIMATION. 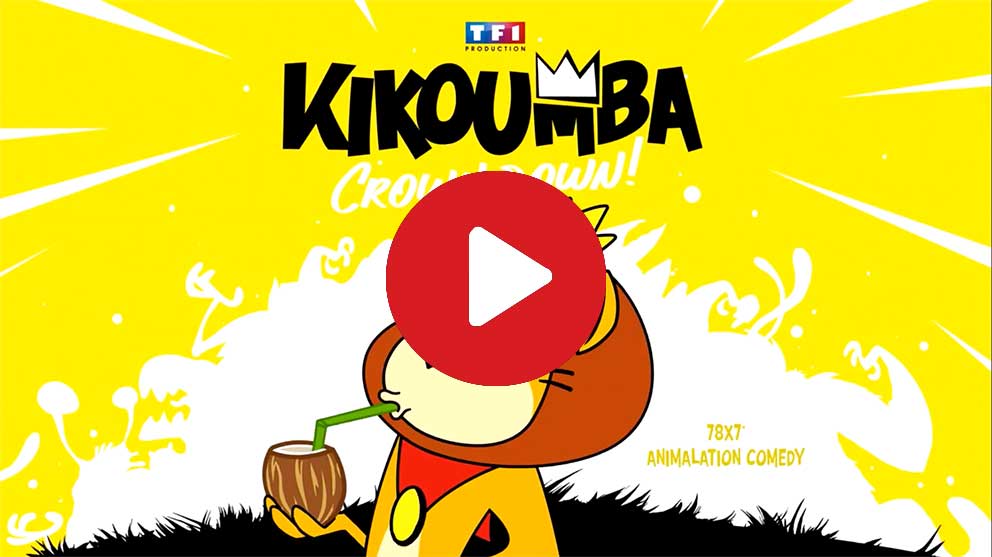 Kaïbou starts GIGANTAUSAURUS Season 2 for producer CYBER GROUPE STUDIO. The 104 episodes of the new series will be broadcast on DISNEY CHANNEL.
BLUE SPIRIT ANIMATION is the studio in charge of animation. 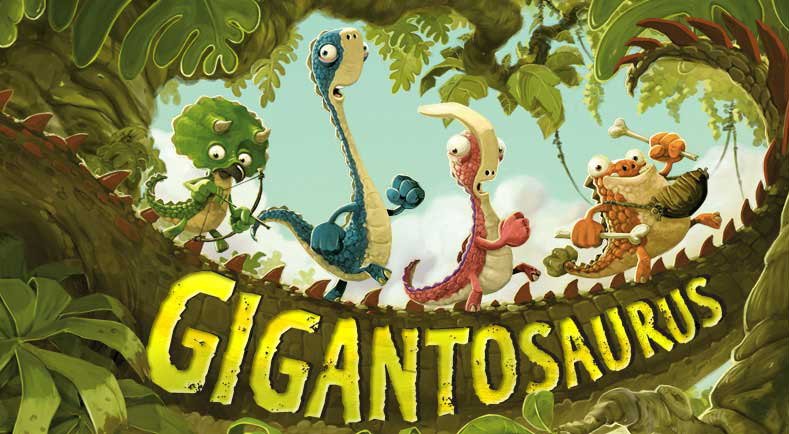 Big leap in the 2nd season with OUM LE DAUPHIN!

Kaibou jumps into the the making off for the Season 2 of OUM Le Dauphin for producer Nathalie Altmann for MEDIAVALLEY and director & co-producer Stephane Bernasconi (Marzipan films).
BLUE SPIRIT ANIMATION is the studio in charge of animation. 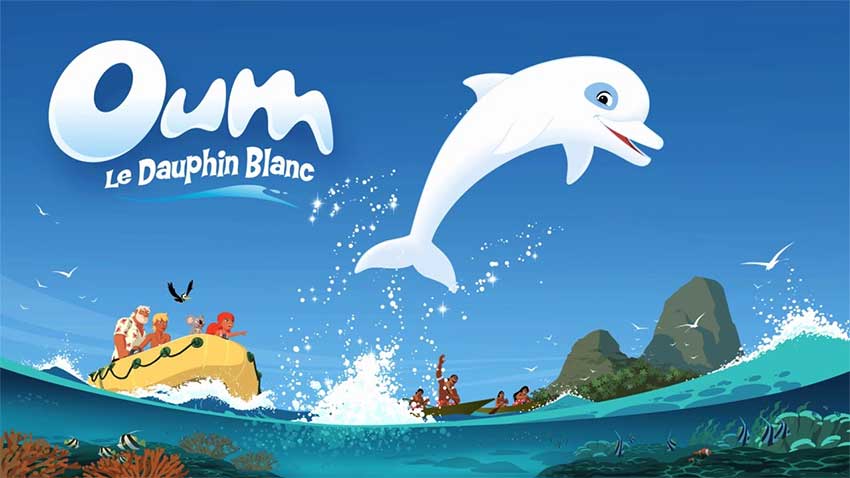 RUNES entered the program of Kaïbou for the producer Reginald de Guillebon. The production is directed by Ivan Rouveure at Les ARMATEURS.
The animation is provided by BLUE SPIRIT ANIMATION. 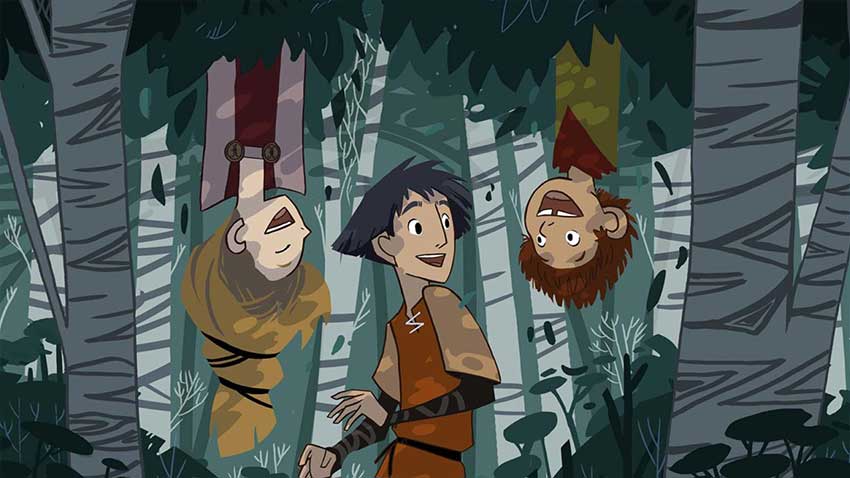 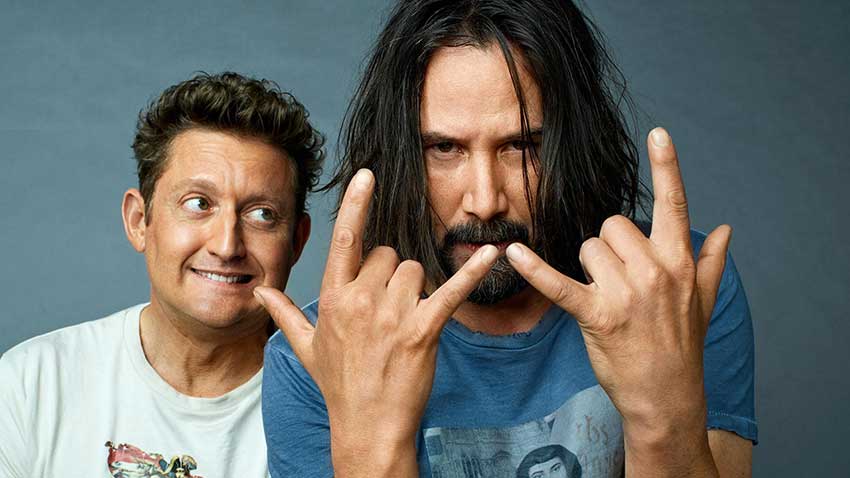 KAIBOU has just signed with the producer The production of the feature film Awakening Production (TAP) LADYBUG & CAT BLACK: The Awakening.
The film is developed at ON animation Studio Montréal. 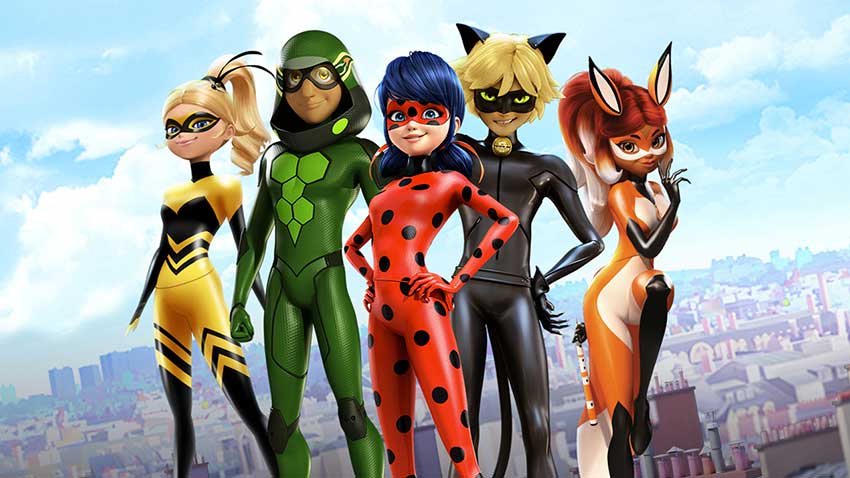 Kaibou signs with ANKAMA a part of the animation that will be performed in Montreal at ANKAMA.

Transatlantic for the new Kaïbou office! 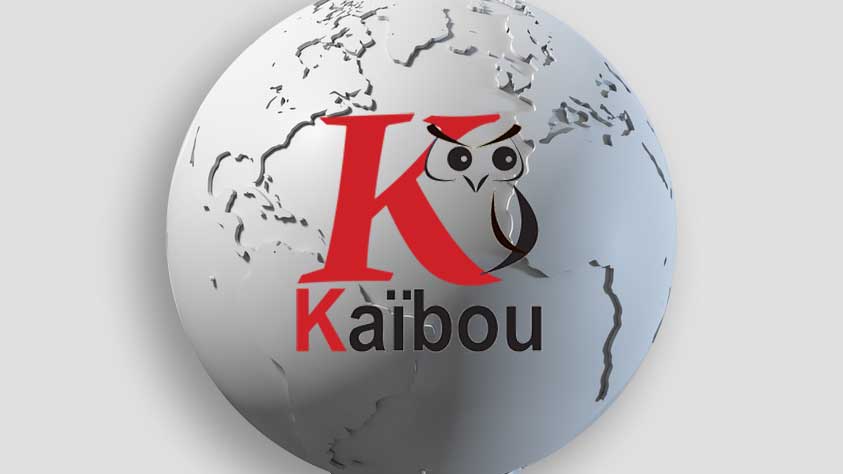 PLAYMOBIL, The movie:
A 100% Montreal animation!

PLAYMOBIL, THE FILM, the most anticipated cartoon of the summer leaves on the French screens on August 7th, in Germany on the 8th and in Great Britain on the 9th.

Forty-five years after their birth in Germany, Kaïbou has produced the Canadian production at ON AMIMATION STUDIO MONTREAL for producer THE LITTLE DRAGON.

The film, is a French production 100% made in Montreal at the offices of ON Animation Studios (The Little Prince, Mune, The Prodigies)!

STUBBY in all french cinemas from May 22nd. 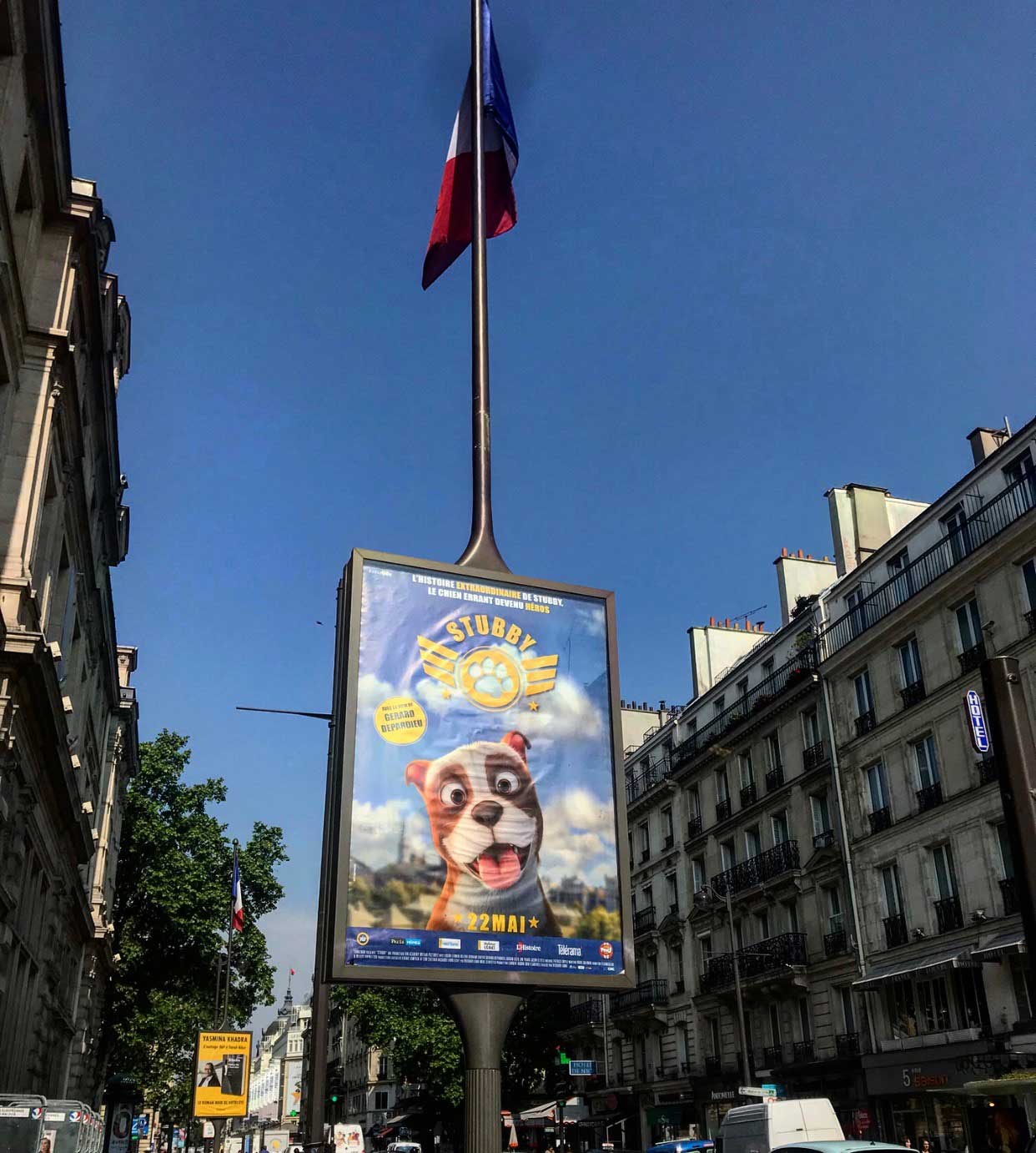 The Annecy Festival will open the 2019 edition with the premiere of PLAYMOBIL: THE MOVIE. It will be launched in November 2019 on american screens.

PLAYMOBIL: THE MOVIE as a VR experience

PLAYMOBIL, LE FILM, offers a new type of content as an interactive virtual reality device, developed in parallel and in extension of feature films usually produced. Immersive and recreational experiences! 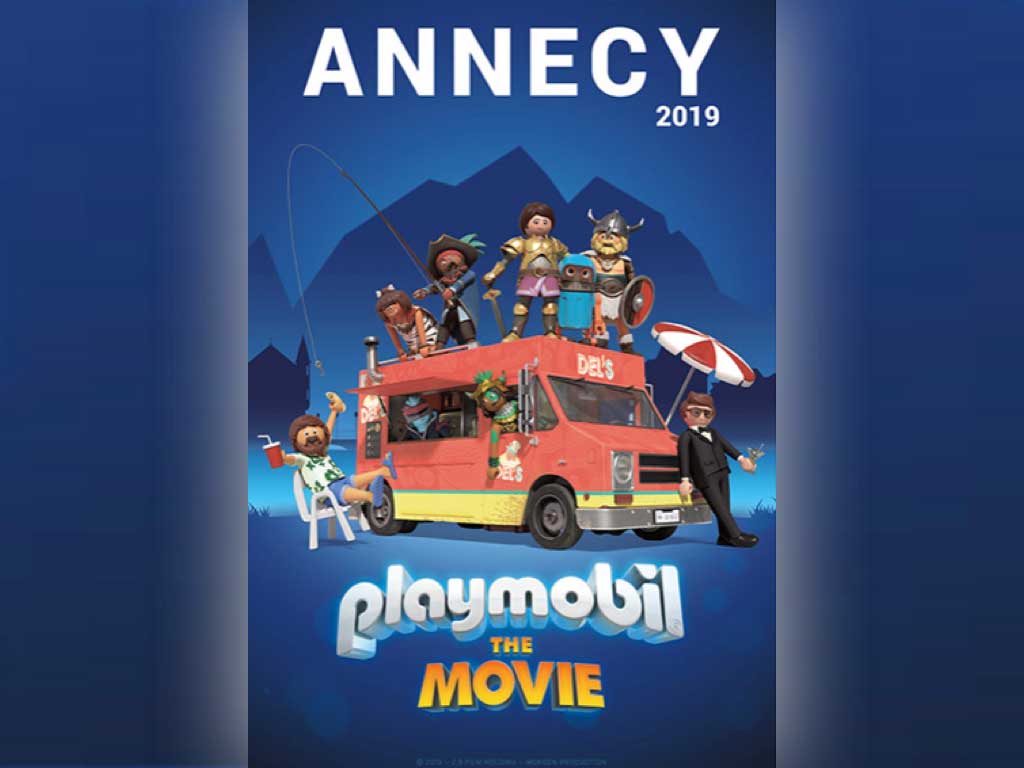 A first price prix for PACHAMAMA !

LITTLE NICHOLAS grew up in 2D!

If LITTLE NICHOLAS (LePetit Nicolas) was previously adapted to real action movies and an animated series in 2009, this is the first time that it’s honored by an animated feature film.

Kaïbou signs the VFX feature film SYNCHRONIC the new sci-fi thriller of “The Endless”, starring Lands Anthony Mackie (Avengers) and Jamie Dornan (Fifty Shades of Gray). This is the BUF CANADA studio that provides some of the VFX. It’s one of the 20 most anticipated sci-fi movies of 2019. 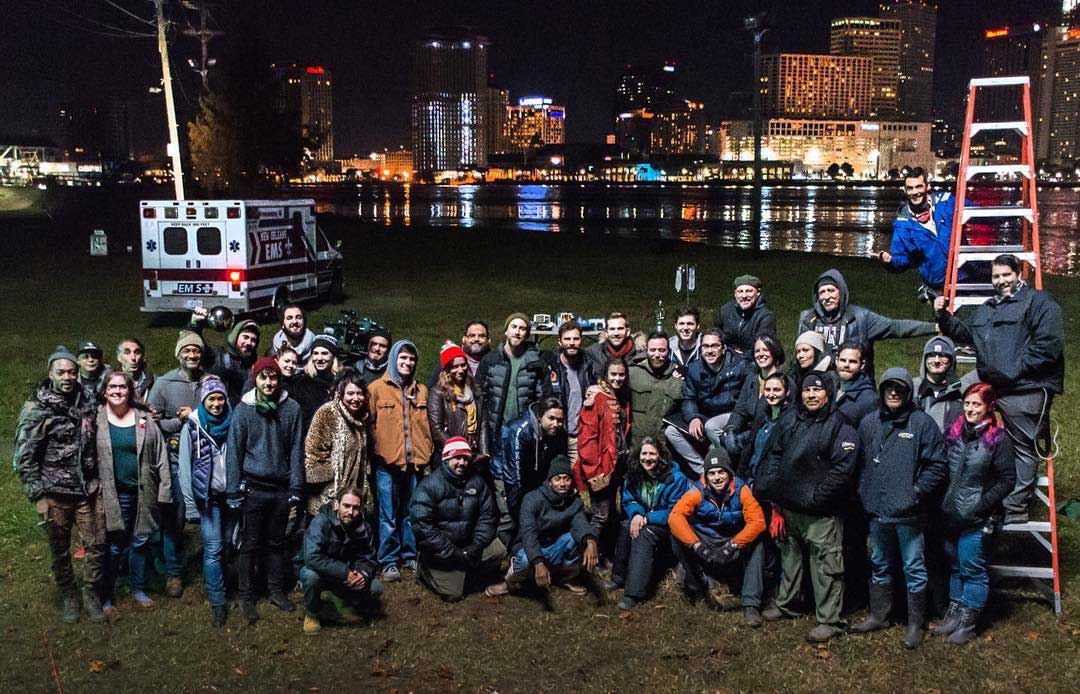 DANDELOOO signs with KAÏBOU the production of the third season of the TV series LA CABANE À HISTOIRES, a program awarded with an International Emmy Kids Award and nominated for the Youth Prize and UNESCO Prize. The 2D animation is entrusted to the Montreal studio TOUTENKARTOON. 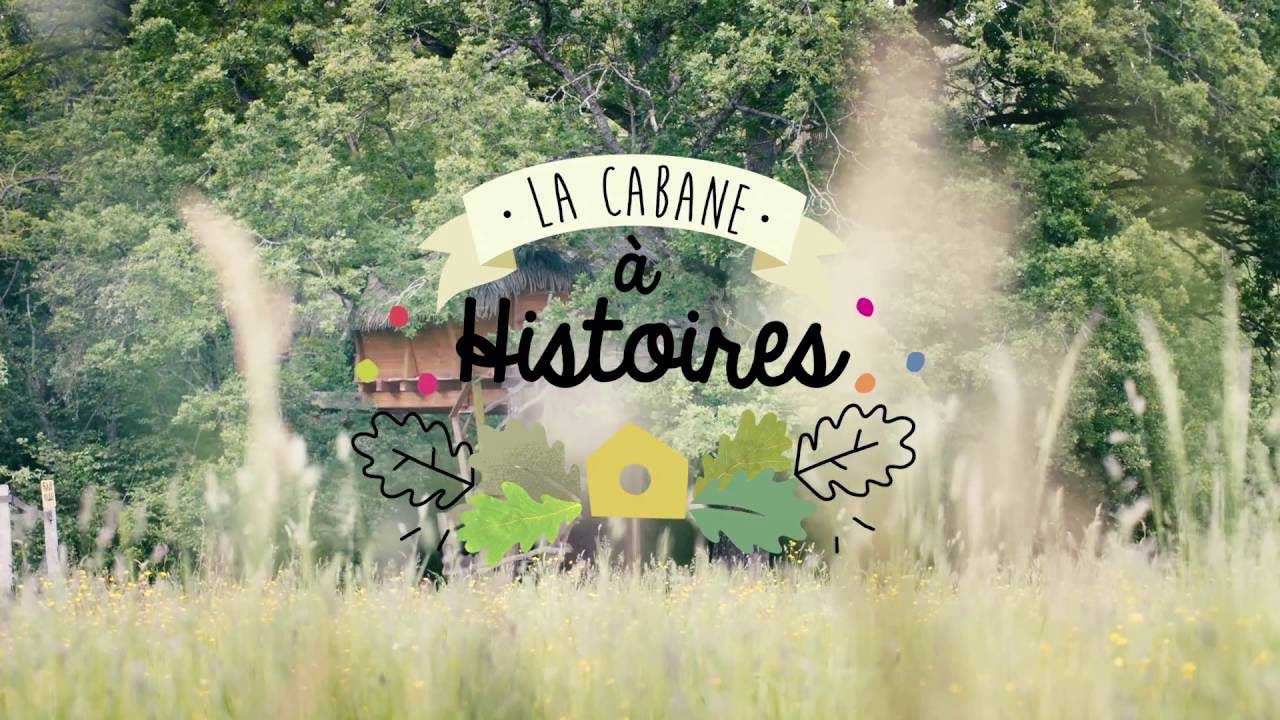 SADIE SPARKS is finally on air Disney Channel!
Watch the trailer if you are curious… 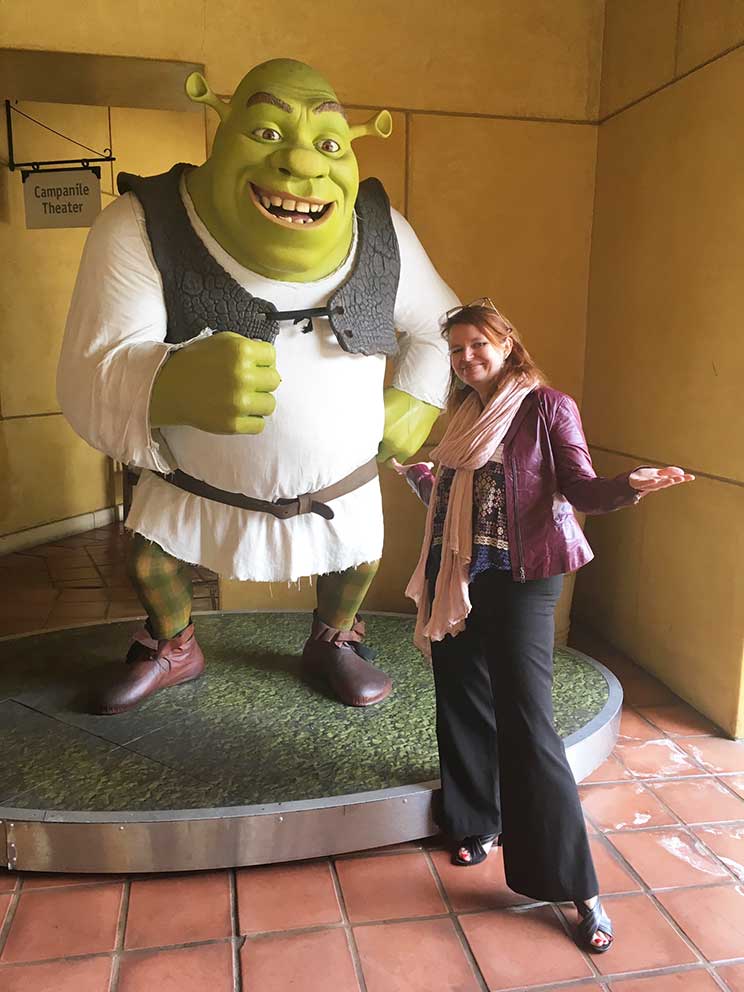 KAÏBOU at Los Angeles for the Animation Mission

Kaïbou and 6 other actors from Quebec’s animation industry are in Los Angeles for the Animation Mission organized by the BCTQ.

Kaïbou executive producer Anne Pagès has taken part in exclusive meetings and networking events to present Quebec’s production service offering in the animation sector. She has also meet independent producers and some of the biggest animation studios in the industry such as Disney, Dreamworks, Hulu, Jim Henson, Nickelodeon and Sony, to name a few. 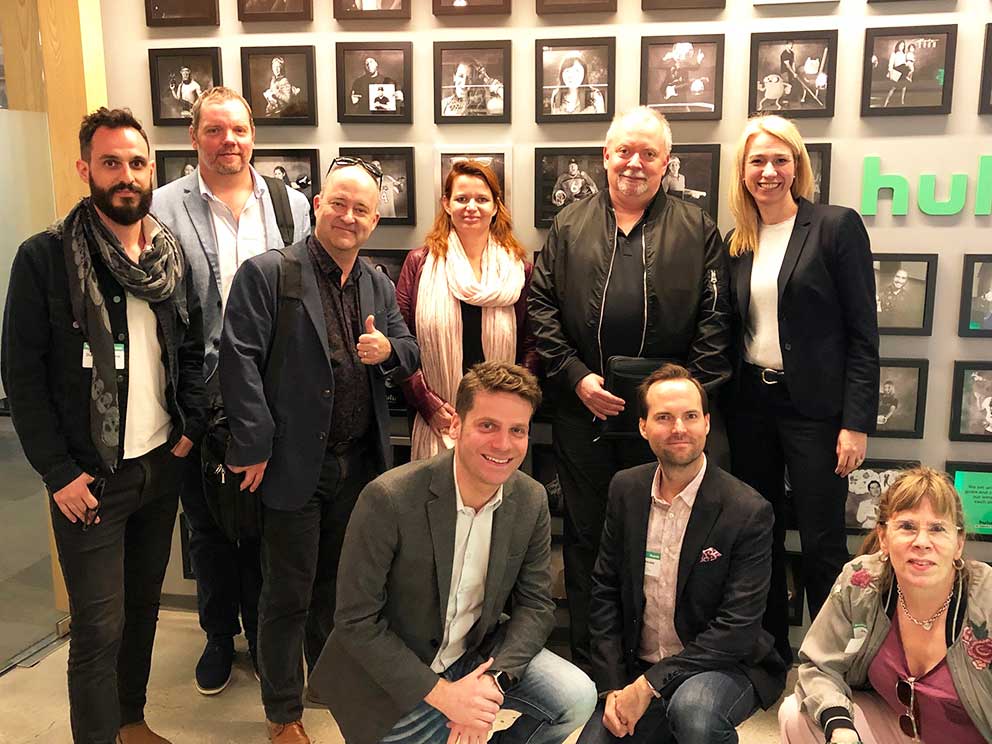 PACHAMAMA nominated for the Cartoon Tributes!

Kaibou Productions / Folivari / O2B films / Doghouse Films are among the 4 nominees for the CARTOON TRIBUTES 2019 in the category “European Producer of the Year” for Pachamama. 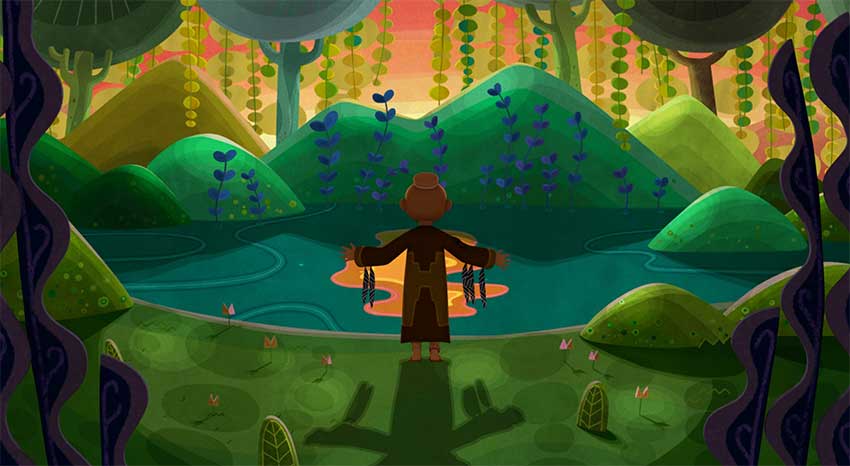 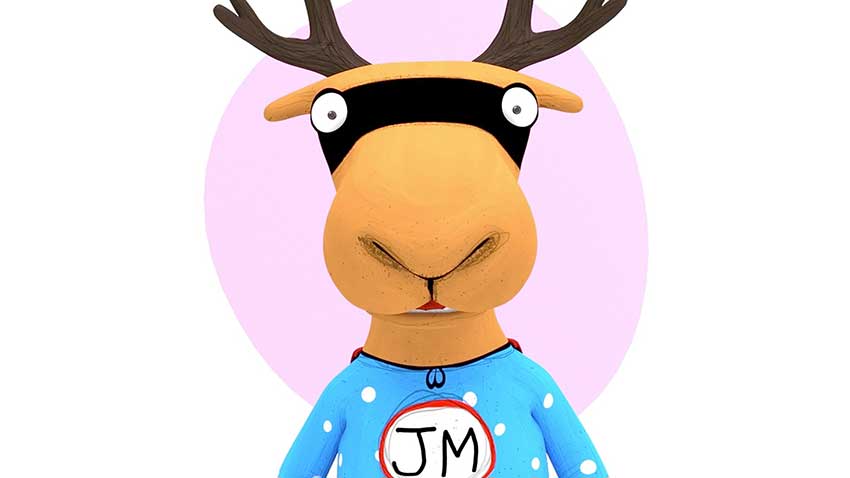 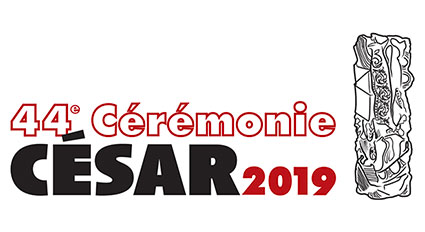 PACHAMAMA, a real favorite of the 2019 festivals, is one of three nominees for the César 2019 for Best Animation Film (feature films).
He is also nominated at other festivals in Paris, Los Angeles, Meknes, London and Brussels.

We wish you our warmest wishes for the year 2019.
Stay tuned for news!

PACHAMAMA in theatre from January 11! 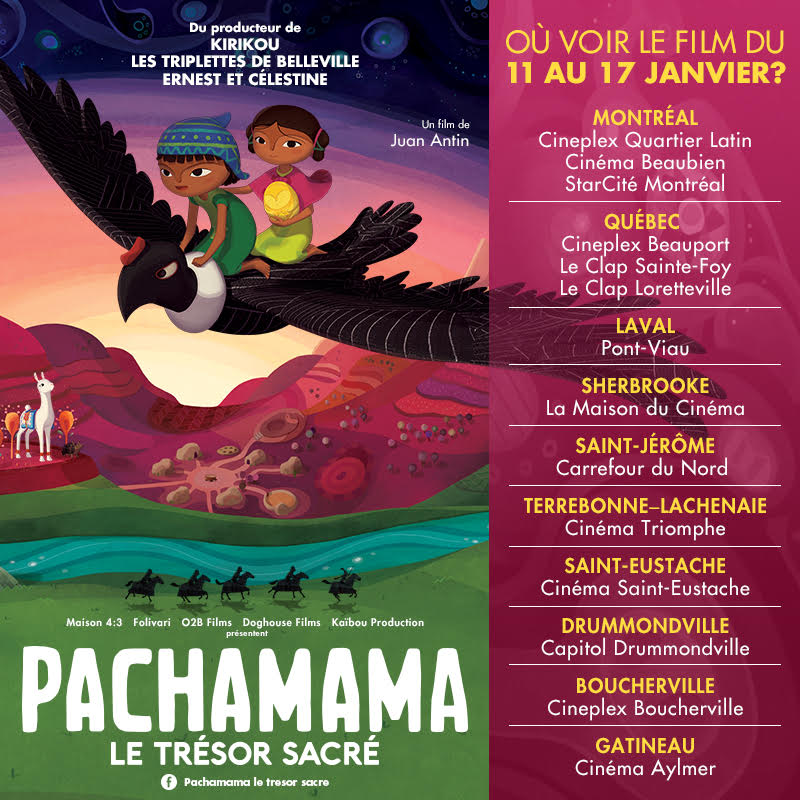 PACHAMAMA, THE SACRED TREASURE, will be released on Friday, January 11, 2019 in some cinemas. 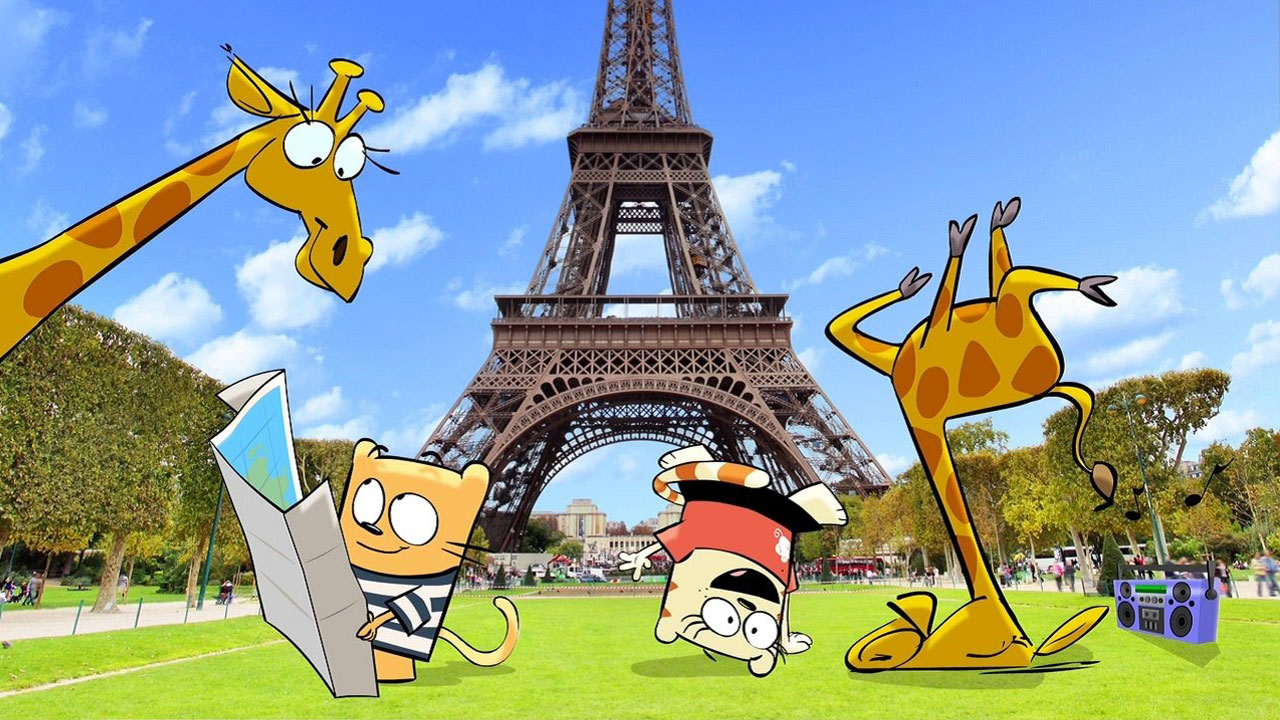 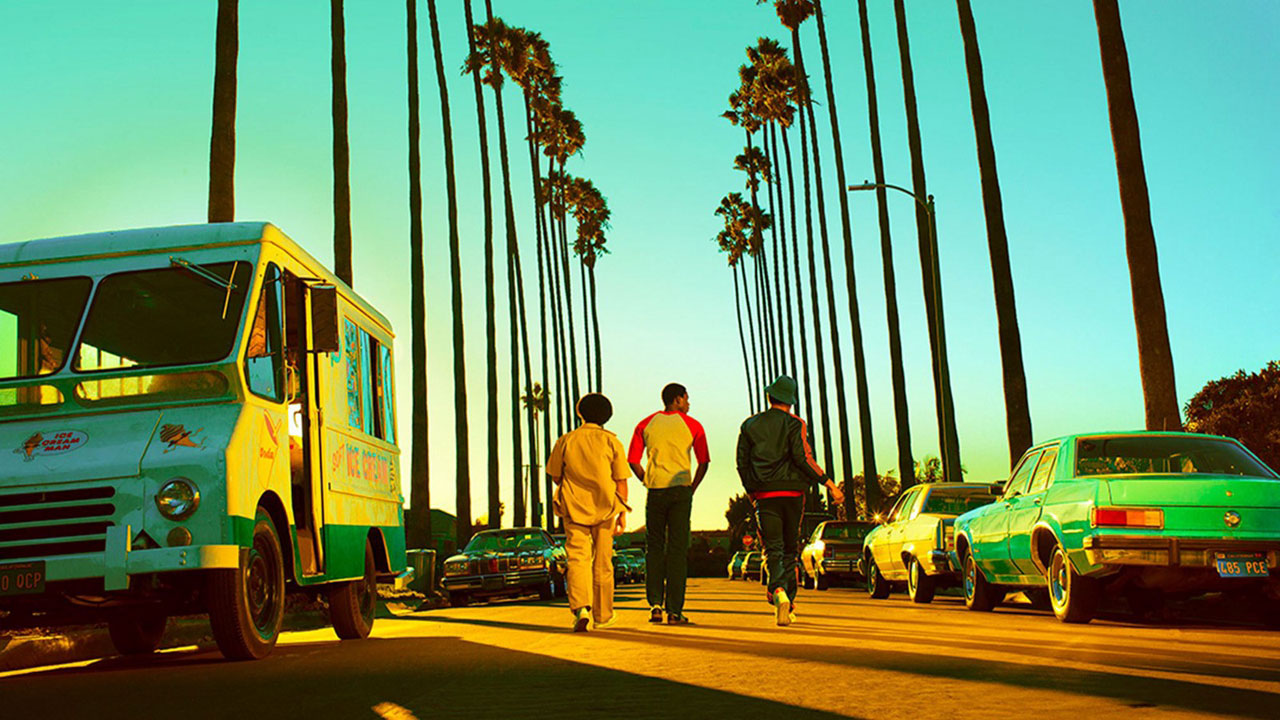 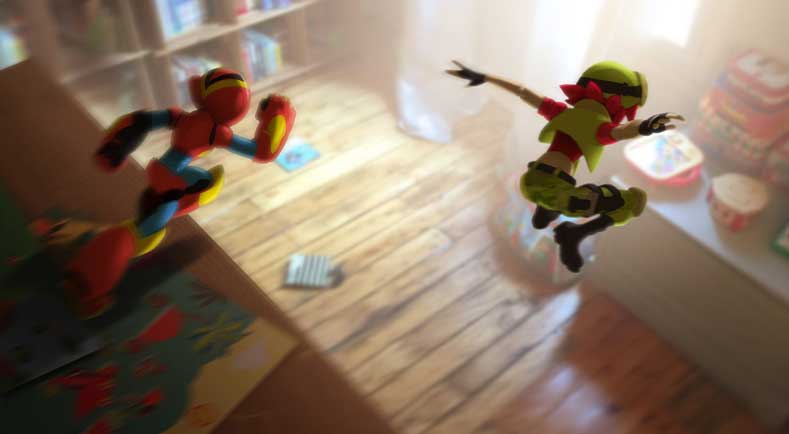 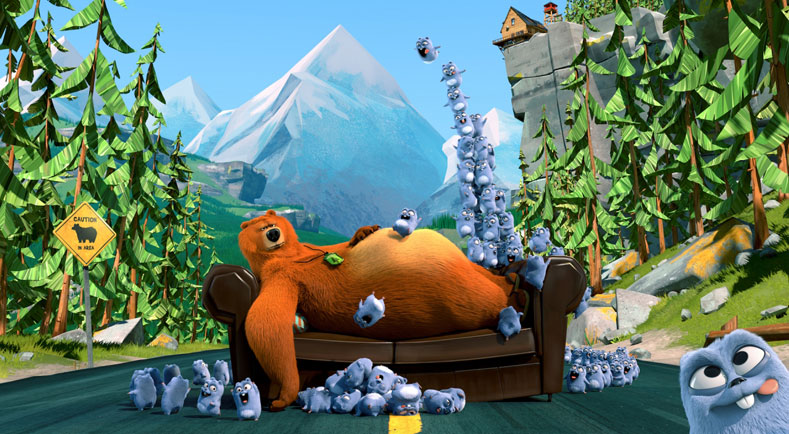